Home › Blog › How To Keep House Spiders Out Of Your Roanoke, VA Home

How To Keep House Spiders Out Of Your Roanoke, VA Home

When it comes to spiders in Virginia, common house spiders are not the most unpleasant end of the spectrum. They’re not dangerous like black widows, and they’re not big and scary like wolf spiders. Still, the idea of sharing your house with a few hundred spiders is probably enough to make you uneasy. Here are some tips to prevent an infestation. 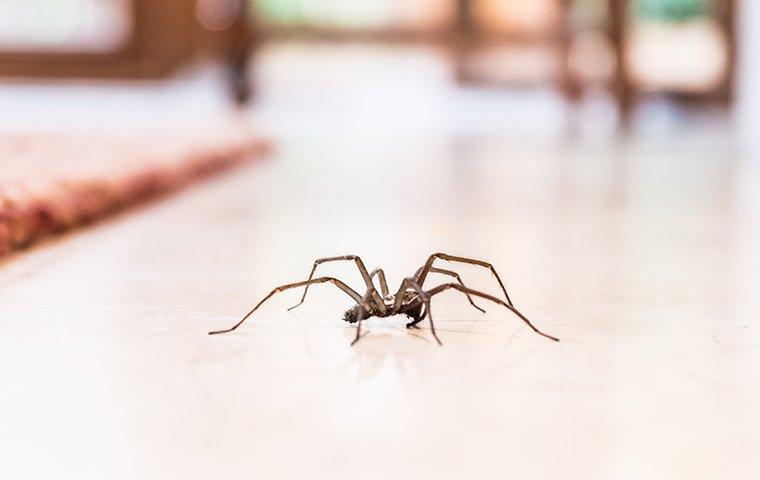 The common house spider (also known as the American house spider) is distributed throughout much of the United States and the rest of the world. This spider is a common sight in households because of its synanthropic nature, meaning it benefits so much from humans that it chooses to live near us. These spiders can be a lot of different colors from light brown to gray to almost black. They often have patterns of different shades on their bodies. For instance, a brown house spider might have tan and cream-colored markings. These spiders are small – with the larger females rarely exceeding a quarter of an inch in body length. Females have a round, bulbous abdomen as well.

House spiders typically prey on small insects like mosquitoes, gnats, and flies. These spiders like the dark, moist environments that are preferred by much of their prey, so you might find them spinning their messy, tangled webs in basements, attics, crawlspaces, etc. These spiders often choose to build webs in the upper corners of rooms both to avoid being disturbed and to be near where flying prey likes to buzz around.

American house spiders aren’t dangerous to humans, so you don’t really have anything to worry about if you see one or two every once in a blue moon. They do have venom, but it isn’t potent enough to be medically significant – meaning a bite from a house spider is unlikely to do any lasting damage or require any kind of medical intervention. These spiders also tend not to bite unless they have no other alternative. If you do wind up bitten, it’s unlikely to be any more painful or serious than a bee sting.

Since common house spiders aren’t dangerous to humans and they prey on common pest insects, having a few of them in your basement or attic might not be such a bad thing. However, once their population grows to the point that you’re seeing these arachnids all the time, they become a pest themselves.

One big issue with having a large population of house spiders in your home is that it could be an indicator of another infestation. Unlike ants and roaches, spiders don’t eat anything people eat (unless, of course, you eat insects). That means that one of the biggest spider attractants to your home is an infestation of their preferred prey. This, in turn, means that one of the best things you can do to prevent house spiders – and all spiders, really – is to eliminate the infestations of flies, ants, and other bugs that are attracting them.

Aside from getting rid of prey infestations, spider prevention is tough. You can somewhat block their entry into your home by inspecting the exterior and sealing up potential access points like cracks and holes. But if a spider wants to get in, it’ll get in. That’s why professional assistance is crucial when it comes to dealing with spider infestations.

Here at Star City Pest Control & Wildlife, not only can we help you eliminate the spider population in your home, but we can also help you address the issues that are attracting spiders in the first place, such as prey infestations. So give us a call at (540) 328-2941 or visit our contact page to schedule your home pest control service today!

Complete the form below to schedule your no obligation inspection.

Friendly, fast, and thorough! Great service from everyone on their team. Thank you! 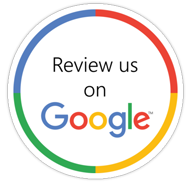 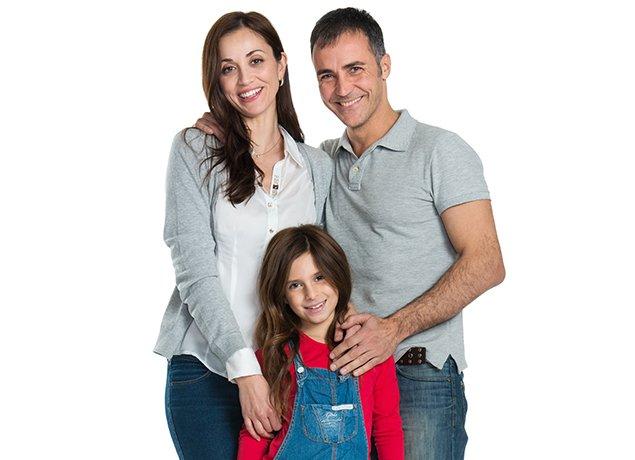 Reach out for quality pest and wildlife control solutions in Roanoke, Virginia!